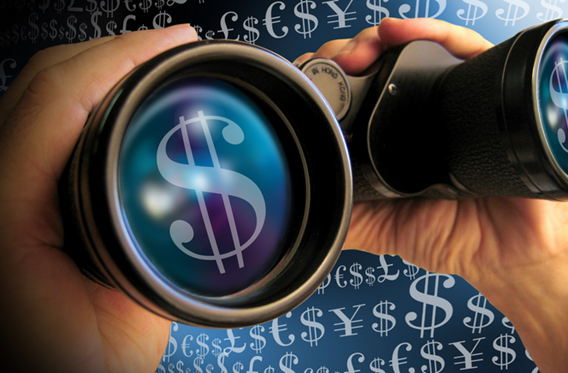 Isolated, but not fragmented: how society and the economy plan to ease out of the crisis

The Coronavirus pandemic is unique in many ways, and not only with regard to the medical characteristics, but also those of a social nature. Unlike epidemics of the past, this time people have been ready to support each other and demand the same from their governments. Coherence of the reaction and the decisiveness of measures have led to a far lower victim count than what otherwise might have been. Of course, that can’t necessarily be said for the economy, which has taken a severe blow. Regardless, many countries are talking about how to recover and choosing the best possible option.

The moment of economic halt has allowed many experts to review processes at different levels, sometimes offering radical ideas for change. For example, Spain wanted to introduce unconditional basic income starting in May – a mandatory state payment to citizens, depending on their financial situation. So far, the program has only partially been revealed, but they are already talking about a complex differentiated 12-level system, depending on the income of any given household. According to the Spanish government, such a decision will protect the most affected groups from the lockdown, on the one hand, and on the other, it will support the trade and services sectors.

In Italy, where a similar model was launched back in 2019, the government is proposing to expand the program and with it reach more of the population. Each of these measures not only help fuel the economy, but also protect – literally – against social conflicts, which can occur as a population becomes more impoverished when there are fewer prospects.

Interestingly, this social approach of Europe’s southern countries is not shared in the north. In Germany, a similar idea appeared in the form of a bill, with little support. Regardless, the government took care of those groups deprived of social protection from their employers, such as freelancers and workers on fixed-term contracts. Everyone who was left without a livelihood, including workers in creative industries and artists, received significant payments of about 5 000 EUR to maintain a standard of living at this difficult time. Something similar was realised in the United States, where, against the backdrop of sharply increased unemployment, even conservative Trump decided to deviate from exclusively market-based approaches.

In France, they aren’t ready for radical measures just yet, but they are talking about revising the health care system, which has not proven itself worthy of any crisis situation. The government intends to increase funding in this area and avoid excessive savings in emergency response situations. In addition, pension reform has been frozen so as not to aggravate social protests. In general, the EU has agreed on a colossal plan of economic support in the way of 540 billion EUR. The package includes support for employment, soft loans and taxation, as well as incentive projects for entrepreneurs. Thus, it turns out that, at the level of ideas, the European Union is in fact much more restrained by individual member countries. Although, if you look at the numbers, they are quite large.

If we analyse the various approaches, then we see two main strategies: the first is the desire to transform society; the second is to try to return it to quarantine. Which of them will win out only time will tell. But it is clear that both ways require significant funding. In Ukraine, for now, we are confined to declarations of intentions and anticipating projects. Of those realised (and even then with failures), they include only surcharges to doctors and a simplification in the registration of the unemployed. Another solution is an attempt to inject into the “Big Construction” program, reminiscent of large-scale US government projects following the Great Depression. While it might be possible that moves tested in other countries are what Ukraine needs now, our country does not have a sufficient margin of safety when it comes to experimentation. And given that no one wants to forecast the end of the pandemic, it is worth focusing on support for the real sectors of the economy and the creation of new jobs. It is doubtful that, for Ukraine, the situation with the Coronavirus will be a turning point for revising the role of the state in the economy. However, it’s worth considering some changes – if the economy has more or less come to a halt, then it needs to launch a system that is more updated, making it more fair, and protected from crises and shocks.