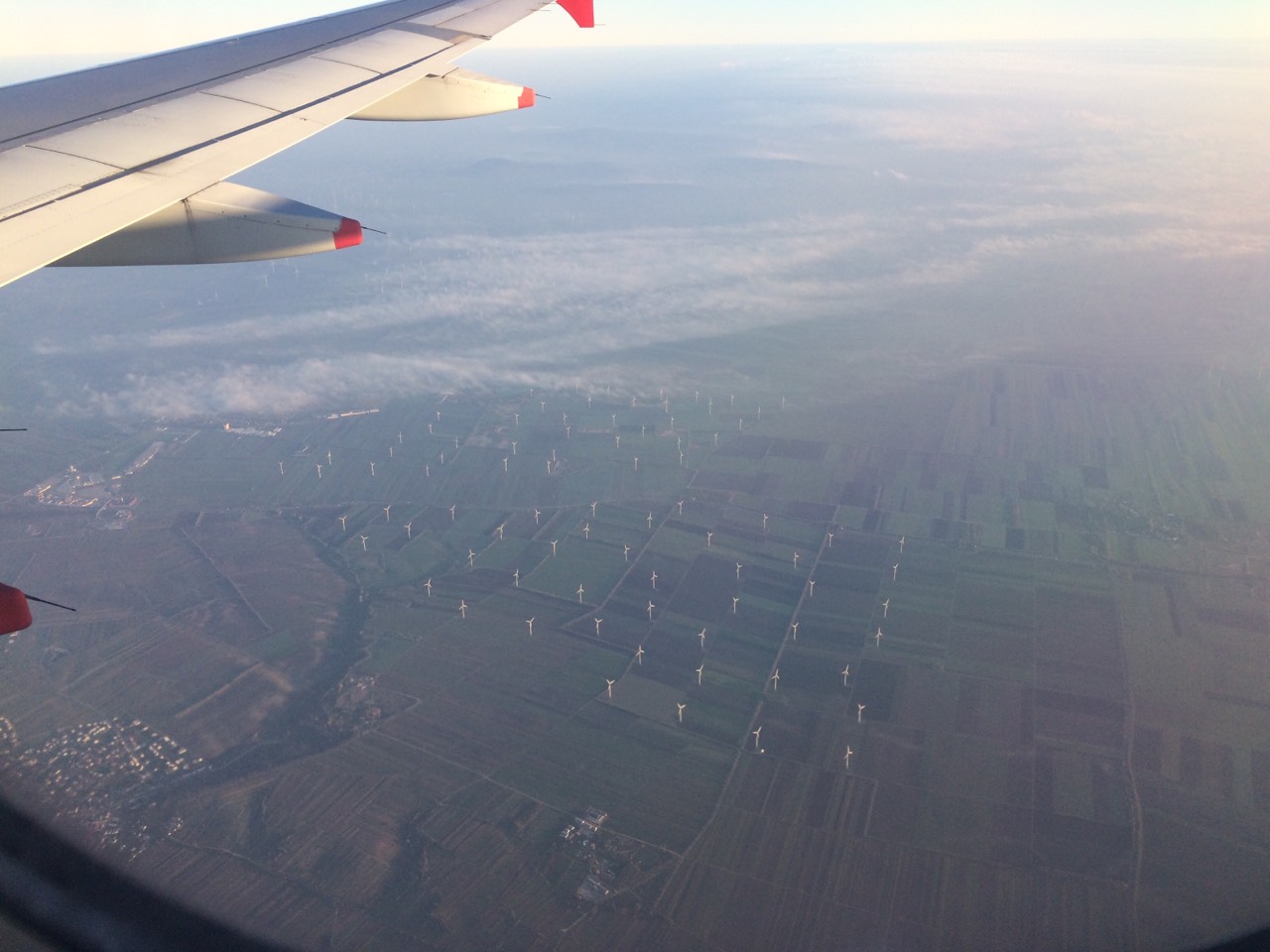 Exit fee: what does the new air tax mean and why is it being introduced right now

Recently, the Verkhovna Rada, in its first reading, adopted Bill No 2424 “On Amendments to the Air Code of Ukraine on improving the mechanism for collecting state fees for each passenger who departs from the Ukrainian airport and for every ton of cargo that departs or arrives at the Ukrainian airport”. According to this bill, for each passenger departing from Ukraine, the airline must pay a fee of 2 USD, and for domestic flights – 0.50 USD. With said bill, deputies intend to stablise the financing of Ukraine’s aviation authorities. Many media outlets have immediately put two and two together: tickets go up in price for passengers = a hit for the already weakened industry. But is this really such a strong blow?

Indeed, the aviation industry is going through hard times due to the quarantine caused by the Coronavirus. Passenger air transportation has practically stopped all over the world, and recovery risks dragging on for years, complicated by new standards of social distancing. The results of such processes are already visible not only in a drop in profits, but also elementarily in a lack of venues to store unnecessary aircraft. One of the largest European long-term storage operators for aircraft, Tarmac Aerosave, has already issued a press release stating that by June more than 90% of its parking lots will be full. In total, the company has 250 parking spaces for aircraft, of which 170 have already been filled, and in June they will be at 230-240. All this is just one of the several sordid and varied issues touching on the challenges within today’s aviation industry. But back to the tariff and Ukraine.

The industry of passenger air transportation in our country has long been concentrated in the hands of one large Ukrainian airline, which was always eager to squeeze out foreign competitors and evade all kinds of fees and charges. Actually, not much has changed. Formal fees were introduced back in the 90s and it was from those the state managed to finance air services. The tariff, however, was not fixed by law – only by separate decisions of services, and, as such, most airlines paid them with no penalty. Some shied away from said taxes, and, as it is, passengers will likely see an increase in ticket price. This of course, is a matter of responsibility of the business itself, which, instead of looking for loopholes to increase profit might have been better off focusing on their pricing and problems with service.

What is really missing is the strategic support for the airline travel industry in Ukraine. It’s easy to reduce staff and lay-off pilots while under quarantine, but it will take much longer to restore, and European countries’ support and rescue of the aviation industry is being approached quite differently. In Italy, there is a plan to nationalise Alitalia in June in order to save the company from bankruptcy. In Germany, the Netherlands, and France, soft loans have been granted: AIR-France – KLM, for example, will receive 11 billion EUR, and Lufthansa 10 billion EUR. In neighbouring Poland, the issue of helping LOT is only just being studied, but it is already clear that the company is not interested in a takeover by German Condor, which announced its interest on the eve of the epidemic. The state-owned Latvian AirBaltic, which was unprofitable even before the crisis, has carried out large-scale reductions, but has, at the same time, received serious injections from the budget. As a result, AirBaltic is now announcing the opening of new flights to intra-European destinations.

Sweden, which refused a hard and fast quarantine outright, did not protect its aviation industry in this way – all the same borders around the world were closed. To support carriers, back in April, this Scandinavian country announced a loan program of 455 million EUR. Even in neighbouring Belarus, another country that did not believe in quarantine measures, Lukashenko signed a decree on exempting aircraft from importing value added tax into Belarus. It is still unknown what paths the Ukrainian authorities will choose regarding the crisis, as large-scale support programs and even just an understandable plan of action have yet to be discussed. This state of affairs is unlikely to please carriers, but it is hoped that the state will not decide to invent new tariffs and fees.